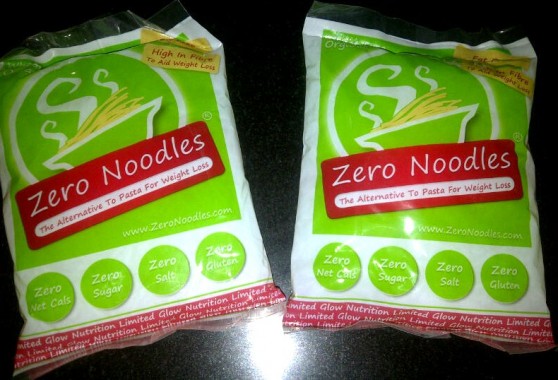 Alors, the health kick gathers pace! I recently discovered Shirataki Noodles or Zero Noodles to quote the common brand name. There is nothing particularly new about said noodles unless of course you happen to live in The West. The Japanese and Chinese have been utilizing the health benefits of the Konjac plant for some time now. Apparently the noodles are 96% water but the truth is they could 99% condensed chicken feed and I would probably still extol their health benefits as they have transformed the often wanting market that is diet aids.
Thus far I have tried them in soups, stir-frys and pretty much any meal I consider might benefit from some “bulking out”!
The fact of the matter is these noodles have no real flavour and as with most noodles the flavour is imparted by which ever means you decide to cook them. I can honestly report this is the first time I have been on a calorie restricted diet and have not been left wanting at the end of the day.
The only truly disconcerting matter I have noticed is how these noodles do have a rather odd tendency to congregate together on the plate regardless of how far apart they were initially…make of this what you will. x 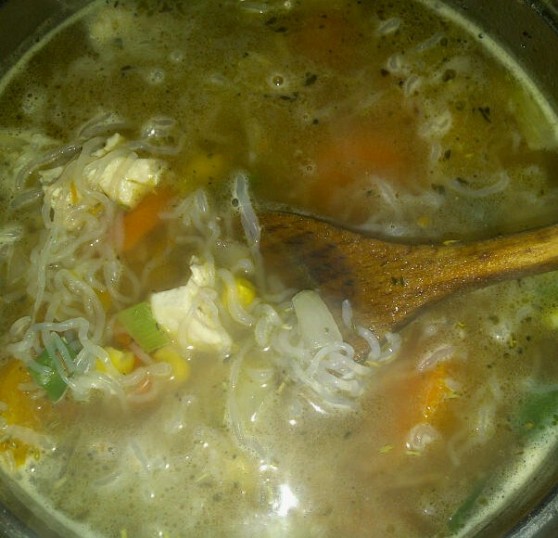 Afraid you haven’t sold it to me…you get ‘special’ sauce with Pot Noodles..!

Yep…I hear that Man. Let’s be honest here, I wouldn’t be eating these unless I had to… ;o) 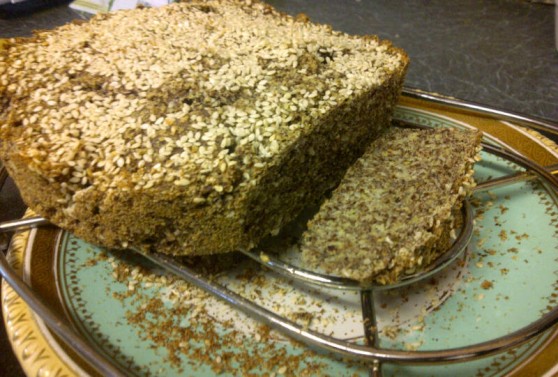 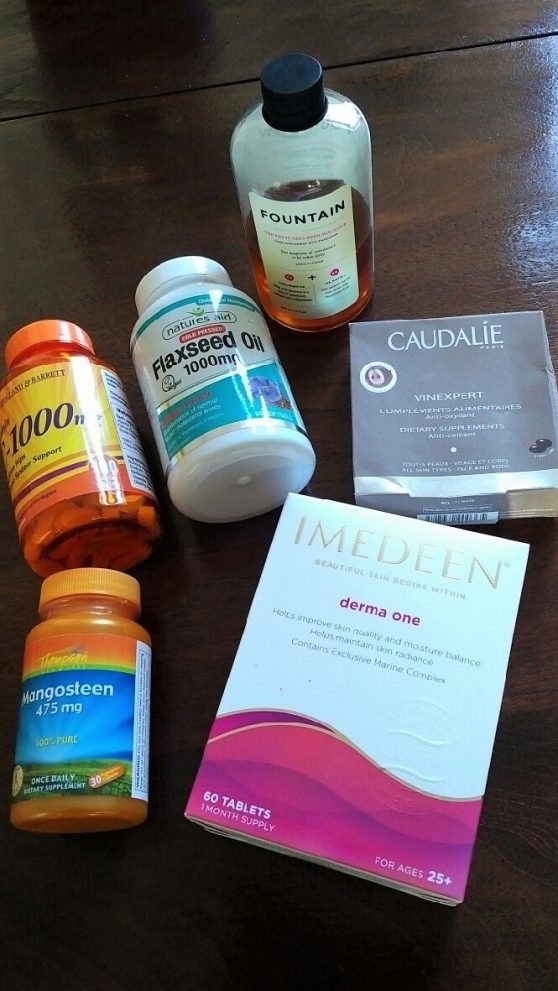 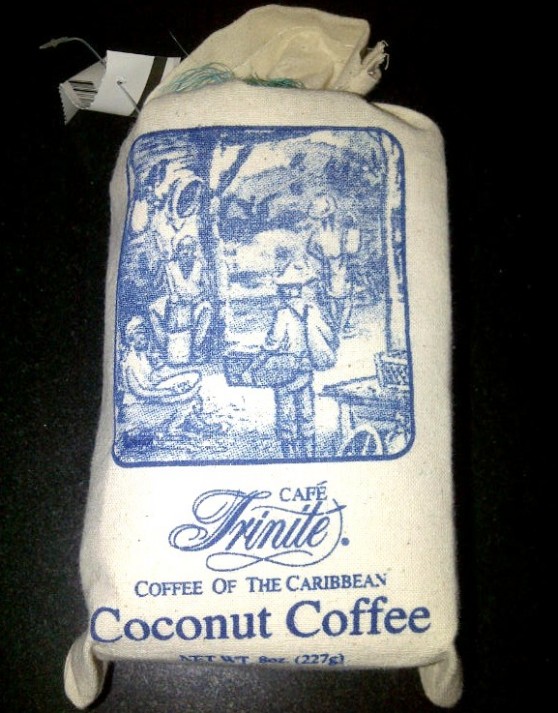 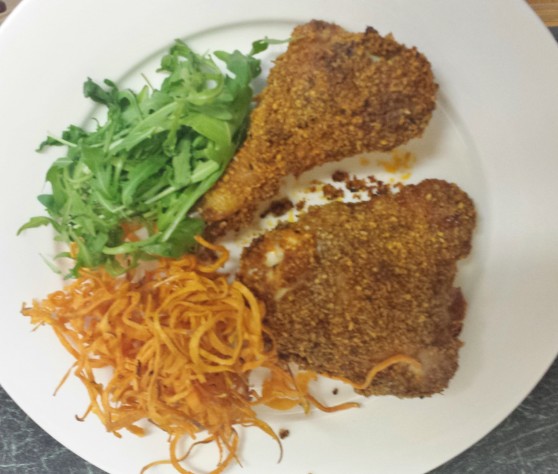