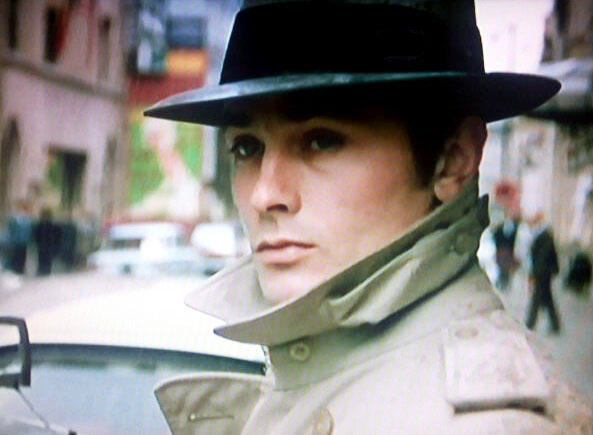 So this is it, the moment at which I realised the enigmatic ‘gravitas’ of the hat and fell hard for French cinema star Alain Delon in John-Pierre Melville’s “Le Samourai”. This movie single-handily and instantly changed my opinions regarding hats. The Solitude of the  Samourai is beautifully explored in this film. One is given the impression that he has only his expertly honed wits and sharp wardrobe to protect him from his enemies. Having now watched this film countless times, I believe the trick is to become one with the hat, a seamless entity until it becomes difficult to separate the wearer from the worn. It is a beautiful film, and one I would highly recommend in the Canon of French cinema. 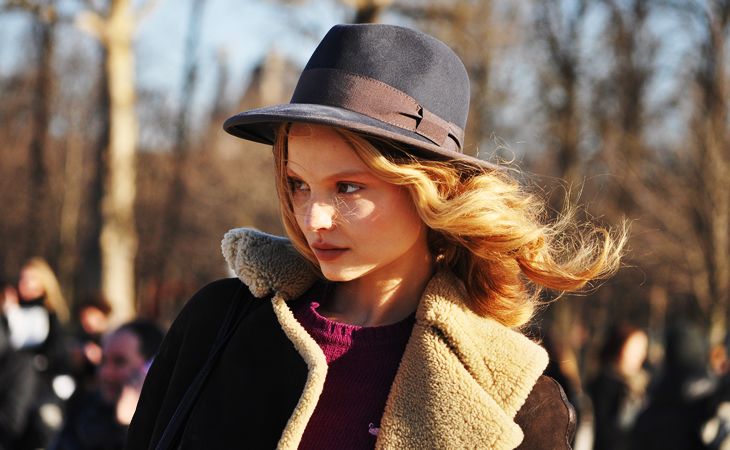 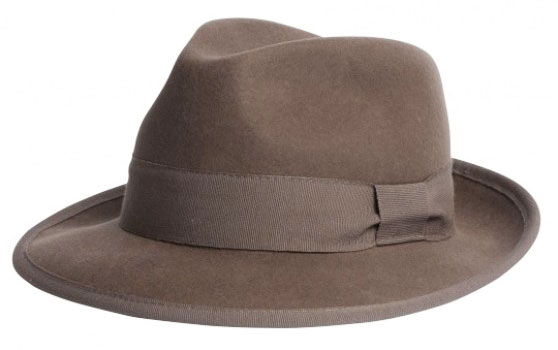 if you wanna get ahead…. 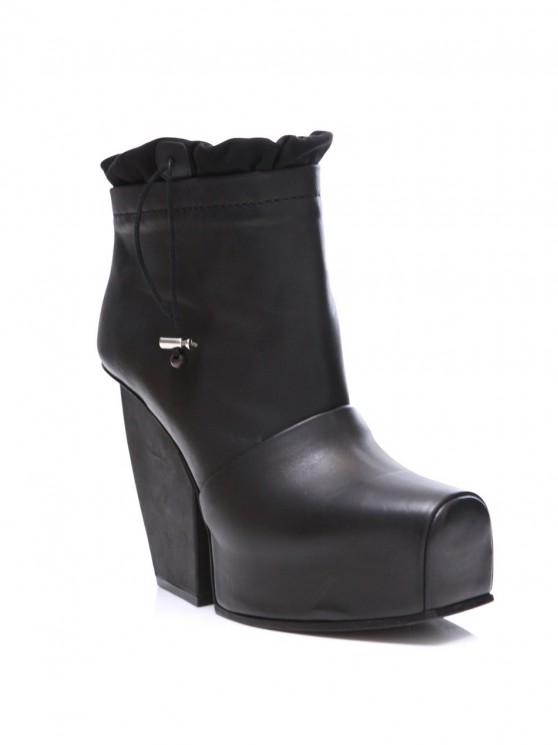 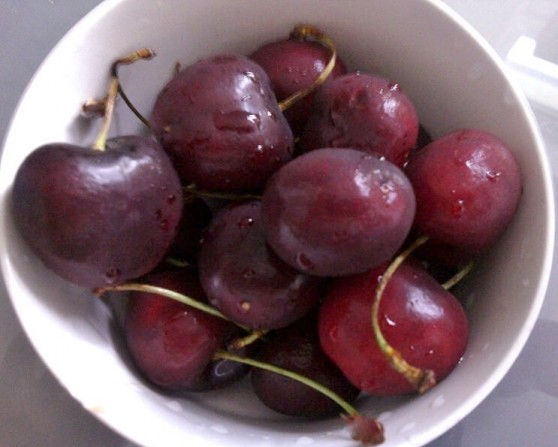 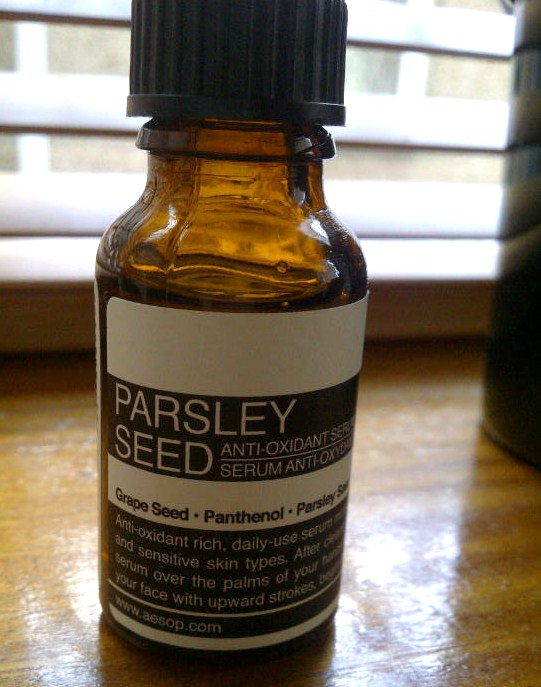 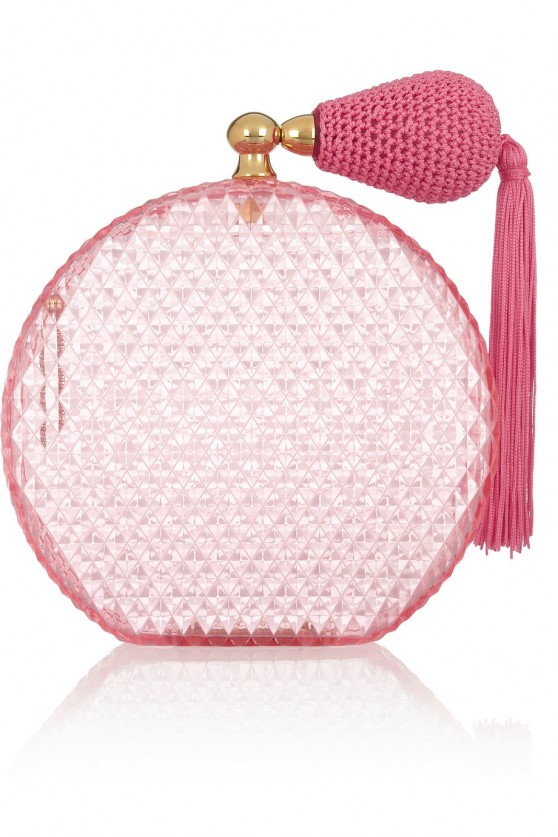