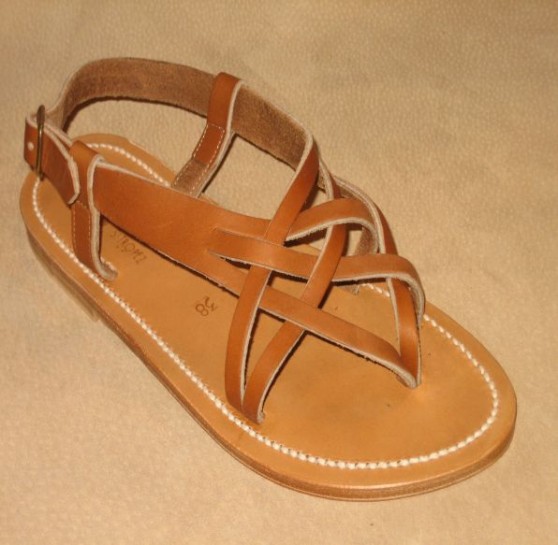 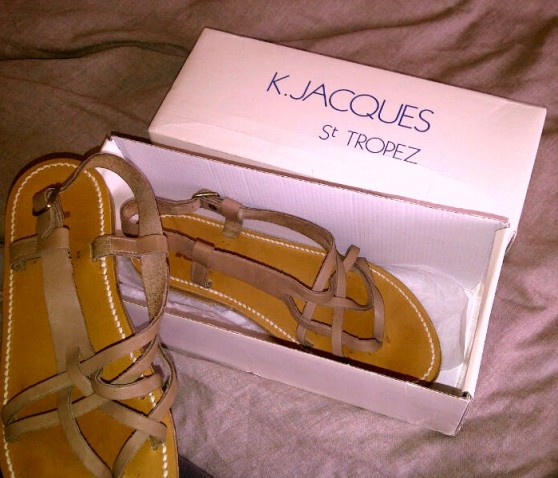 Have I told you that I am beginning to have some shared sympathies for old Imelda Marcos, granted it largely relates to her inability (or reluctance might we say), to just pick one shoe and go with it. These “sympathies” have taken hold since I discovered K Jacques St Tropez sandals whilst in St Tropez. As the artisan créateur de sandales à Saint Tropez since 1933, with the exception of Rondini and Nessim Attal (so traditional there is no website!), K Jacques is where you go to procure handmade beautifully supple leather sandals which only seem get better with age. After much deliberation, imaginary walks in the sun and along sandy beaches I finally settled for the Carmel Pul in Taupe from the “traditional” range. Ai-je bien choisir? x 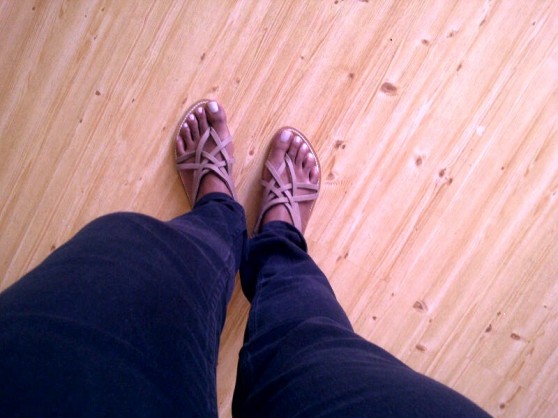 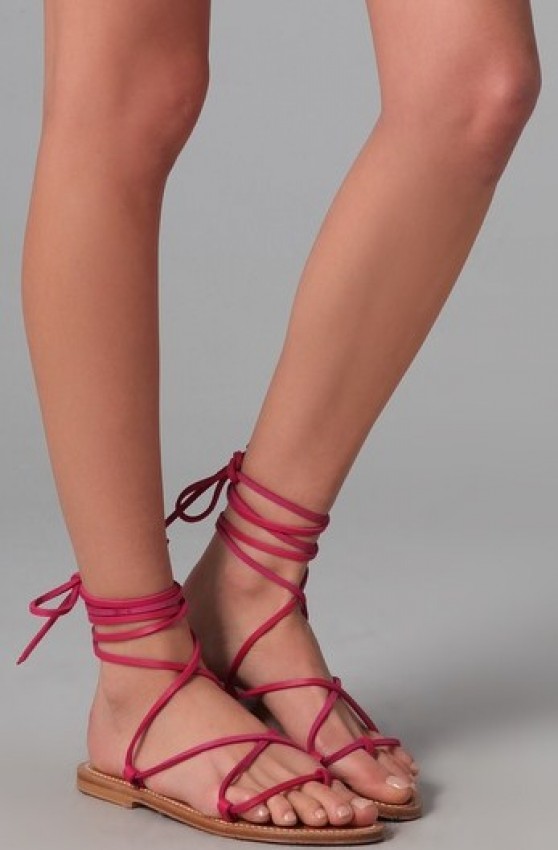 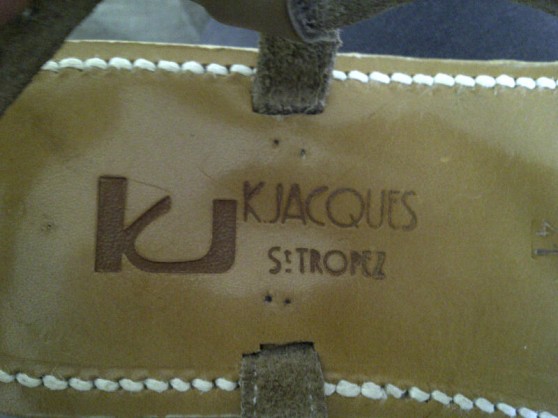 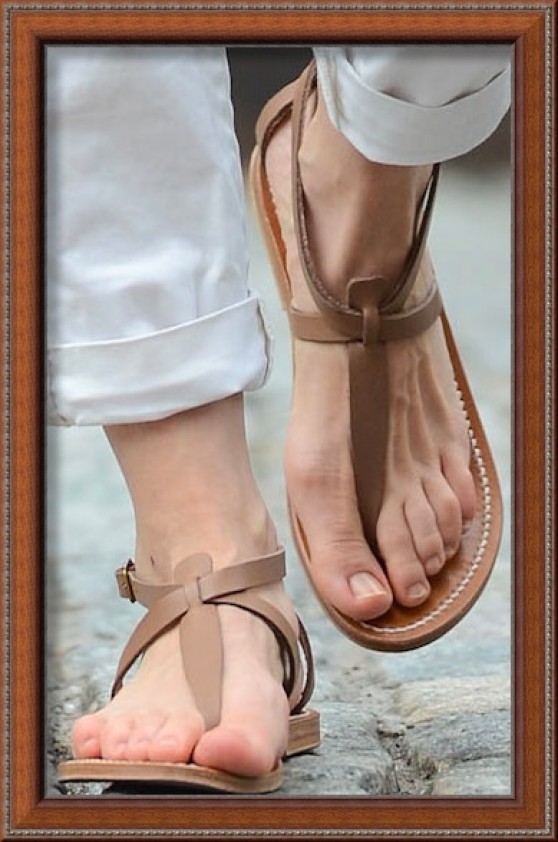 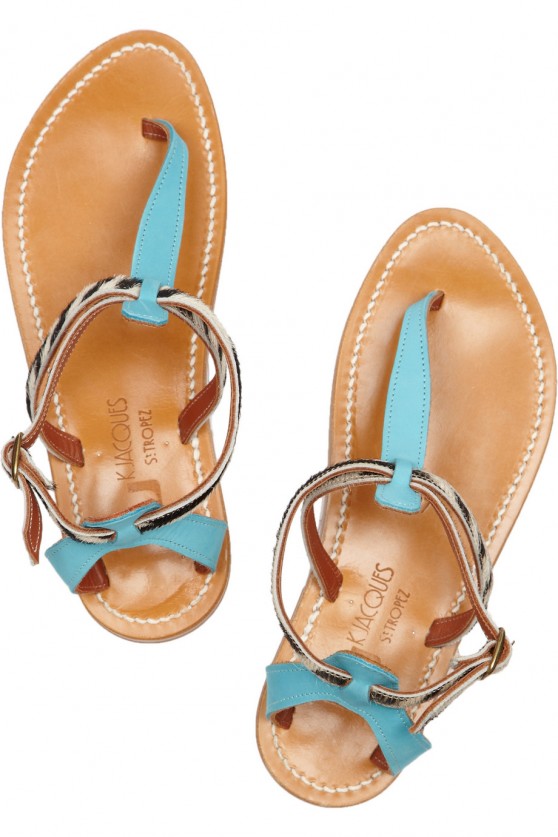 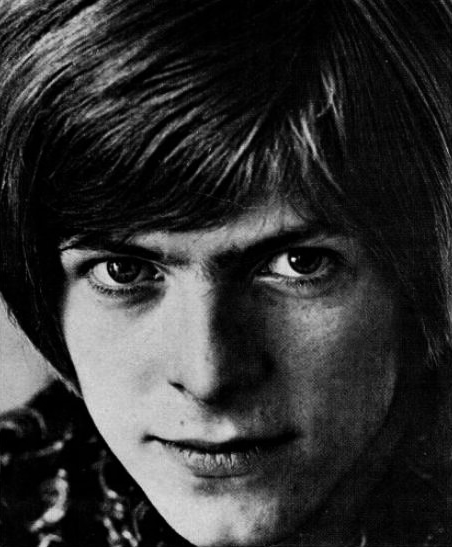 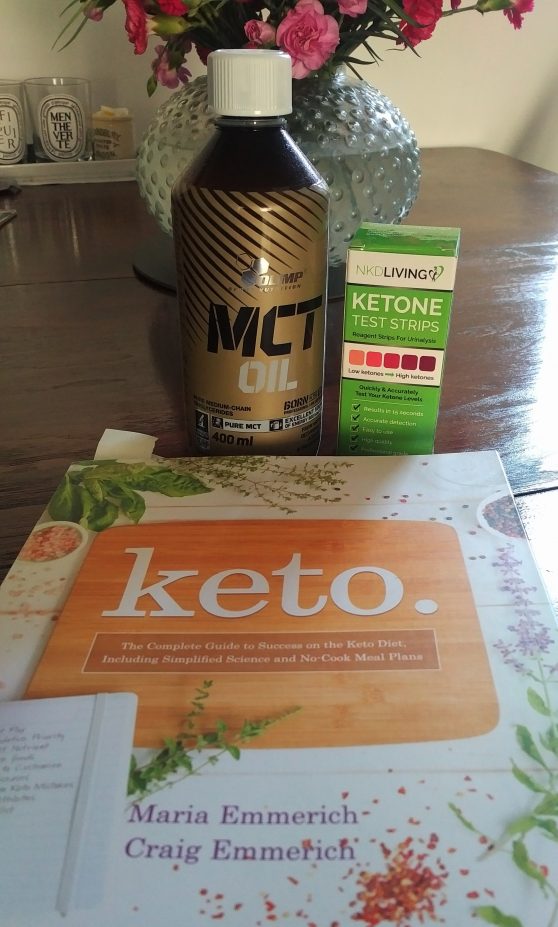 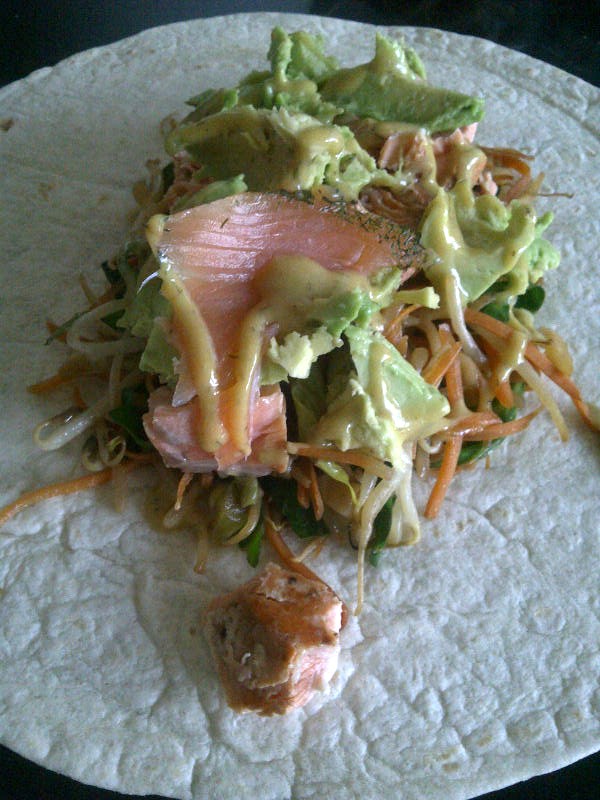 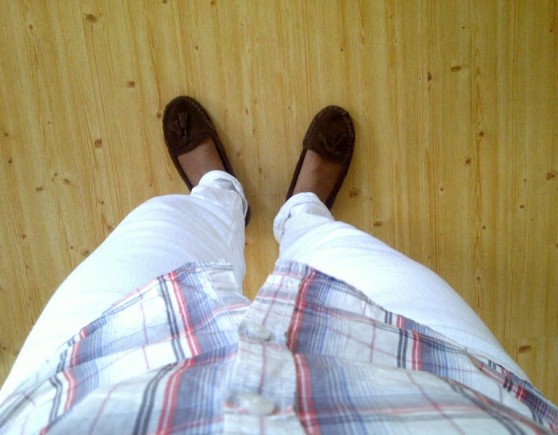