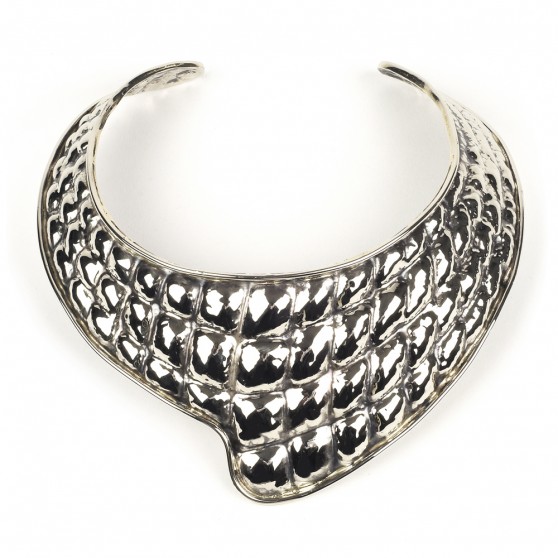 Anndra Neen Jewellery has to be seen (and touched!) to be believed. If you are looking for a statement piece be it a cuff or pendant alors ne cherchez pas plus loin! It is without a doubt some of the most innovative pieces I have come across. I imagine it is the type of jewellery one would be constantly admiring from various angles and would be the subject of many a conversation. Established in April 2009 by sisters Phoebe and Annette Stephens, Anndra Neen has a growing legion of well-heeled admirers. 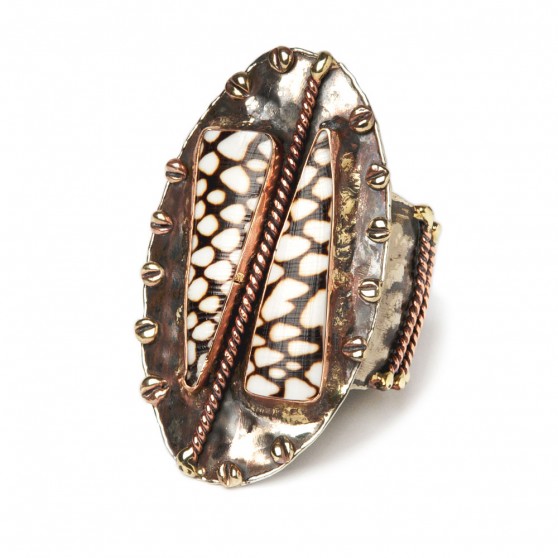 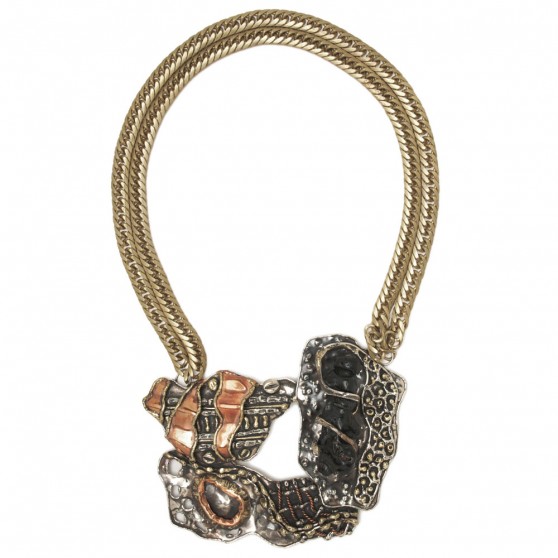 Their grandmother, Annette Nancarrow, was a painter, sculptor and jewellery designer and collaborated with the Muralist Movement in Mexico. Anndra Neen has an impressive vintage to out do in their Grandmother as her pieces were collected by Frida Kahlo and Anaïs Nin, to name but a few but with personalities such as the First Lady and Drew Barrymore as fans they’re not doing too badly! 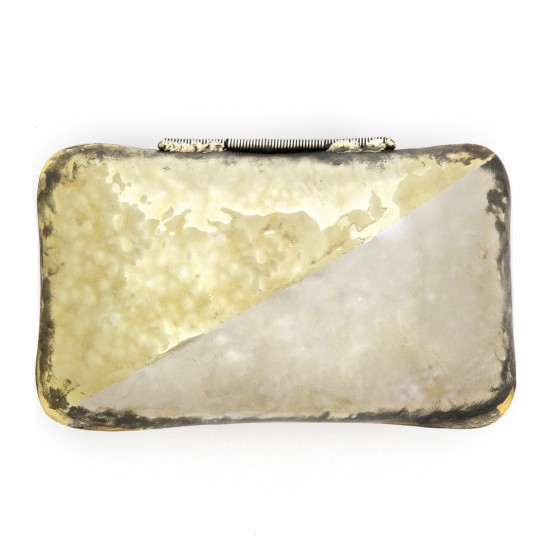 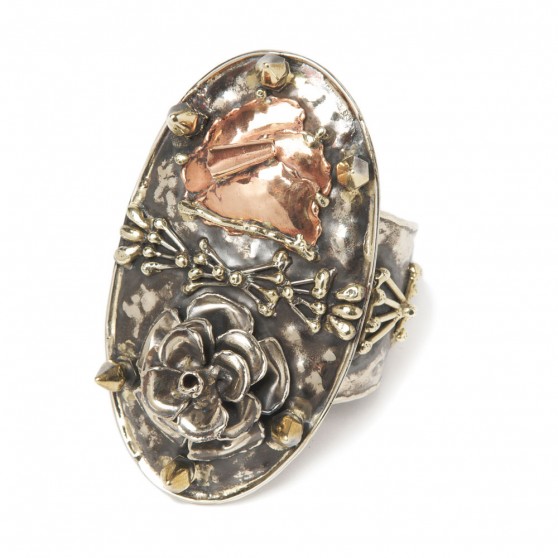 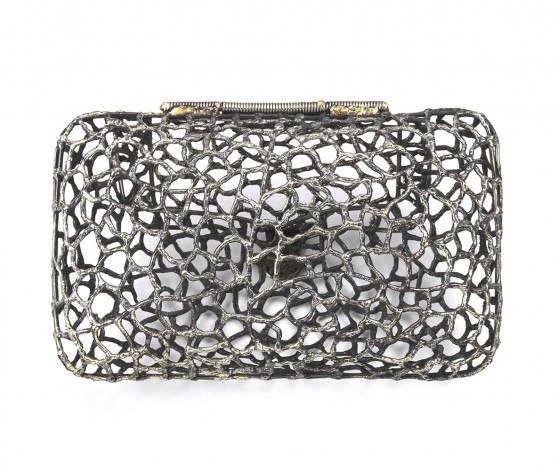 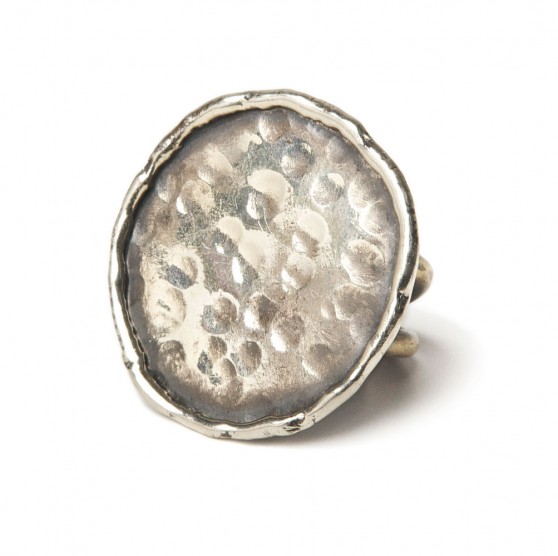 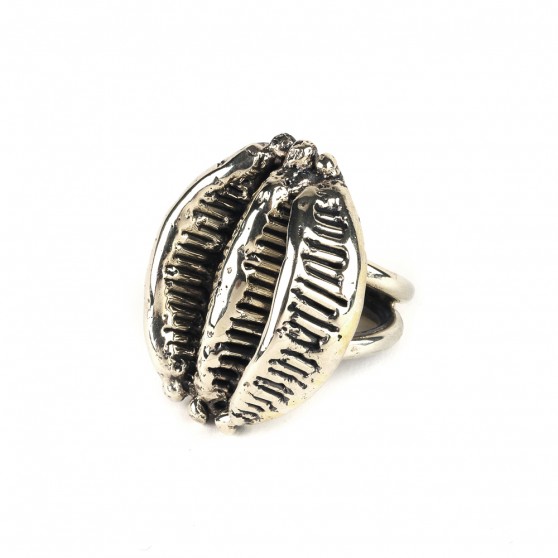 Amazing jewellery! I’ve seen it on Jessica Alba and swooned!

I’d sell my granny for that necklace! (Sorry Gran xx)

Look nice as pieces of art! 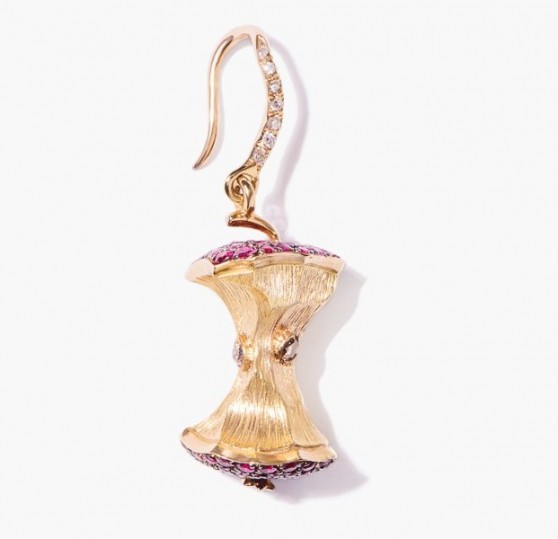 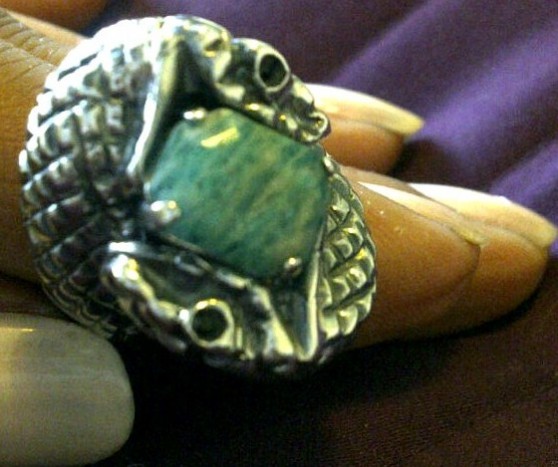 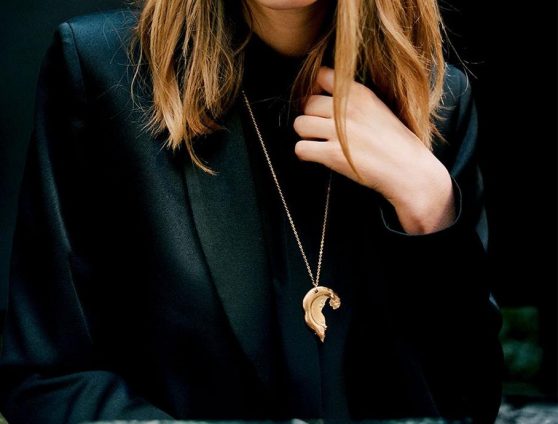 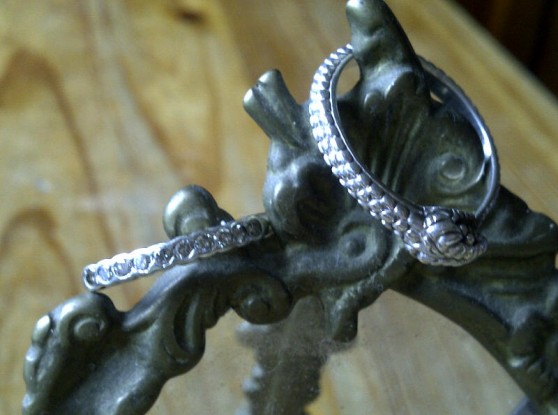