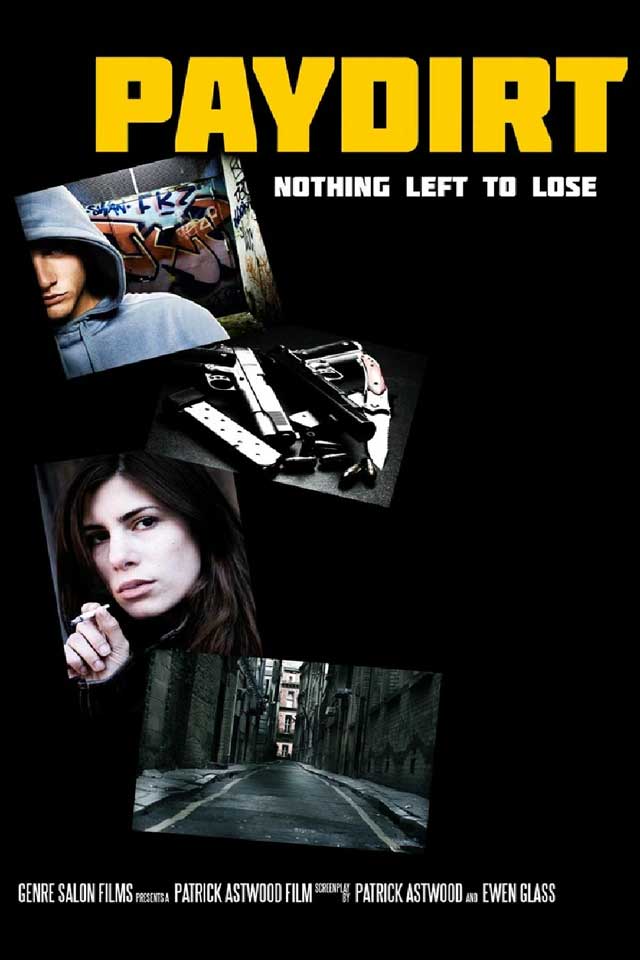 A couple of years ago I went to the London screening of The Brink, a film written and directed by up and coming British film maker Patrick Astwood. Reminiscent of Shallow Grave, the film tells the story of three friends who find their lives turned upside down when one of them inadvertently  bumps off a guest during a night of drug fueled excess. Clever and with a darkly humorous script, the audience finds themselves pulled into the fray, at times it is almost tempting to add to the heated exchanges and debates.

A prolific writer of Screenplays and Treatments, Astwood’s future within the British film industry should be assured. He is a formidable raw talent. British Film Institute take note before he is spirited away to LA with the rest of the country’s rising stars! 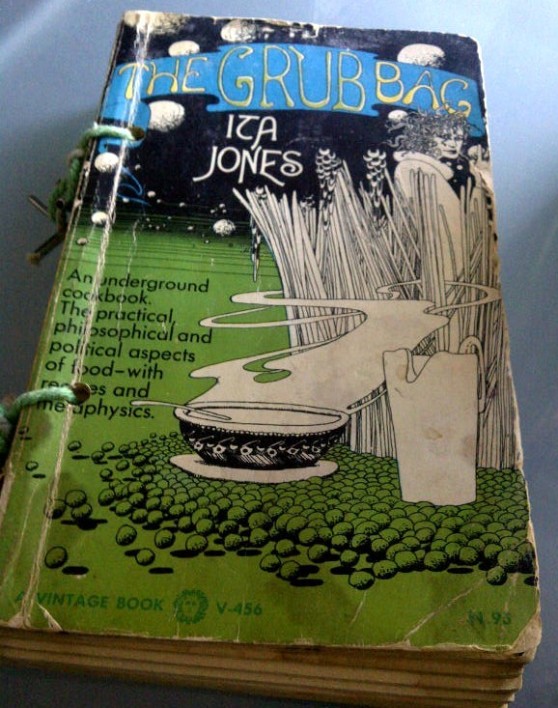 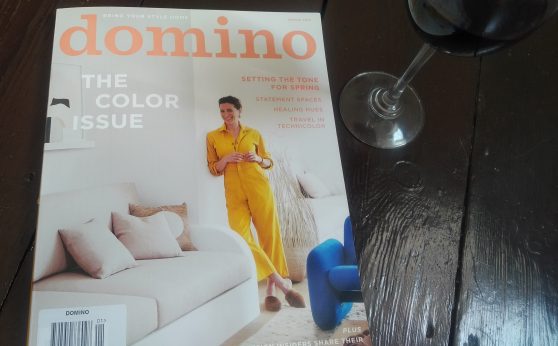 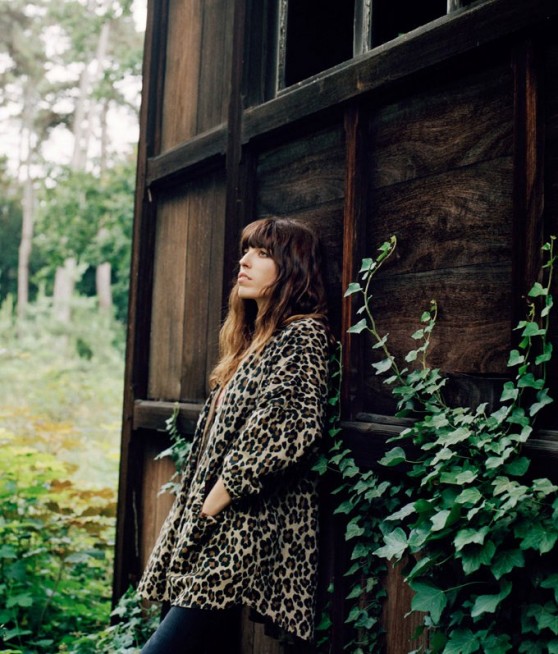 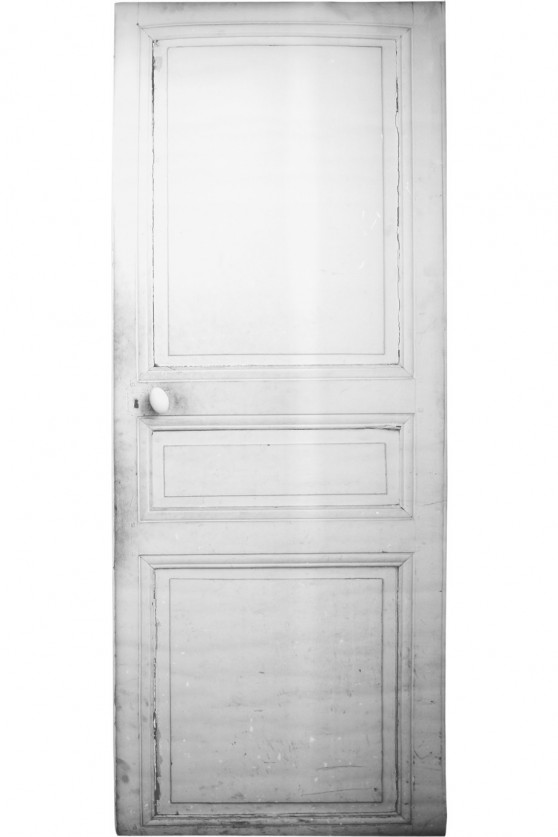