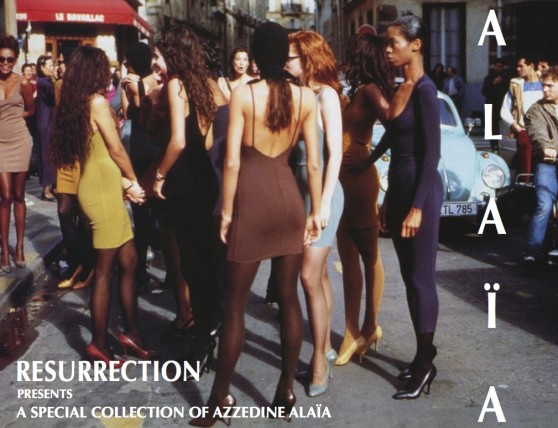 I can still remember the first time I saw this vintage Azzedine Alaia image in Vogue, (American Vogue I think?) and the feelings it provoked. Imagine the scene, a sixteen / seventeen year old black girl from deepest Kent flipping through her older sister’s copy of American Vogue. In our house we had an unspoken rule…namely, you never riffled through a magazine until the purchaser of said magazine had done so, but I simply had to see what was within those crisp silken pages.
In those days you had to travel into central London to obtain a copy of American, French or Italian Vogue. You had to really want the fashion. Nowadays it is expected that the budding fashion beast will pop along to their local “Smithies” and bag a copy without a second thought.
Looking at that image I think it provided an insight into the power of beautiful woman. Here we had a group of women in various “body-con” dresses but with limited degrees of flesh on show, an arm or leg at best. It was all about the form, the stance, the attitude and I loved that! This to me was genius; Alaia was one of the first designers to not only use but favour black models. His mutual admiration of Naomi Campbell is well documented.

I used to deliberate over which dress I preferred…I’m still uncertain to this day! For me these images represented a learning curve. I think I realised that all of the vicissitudes that made me feel awkward about my body namely, the hips, lumps and bumps would one day afford me just such a womanly stance and I think I’m finally OK with that. 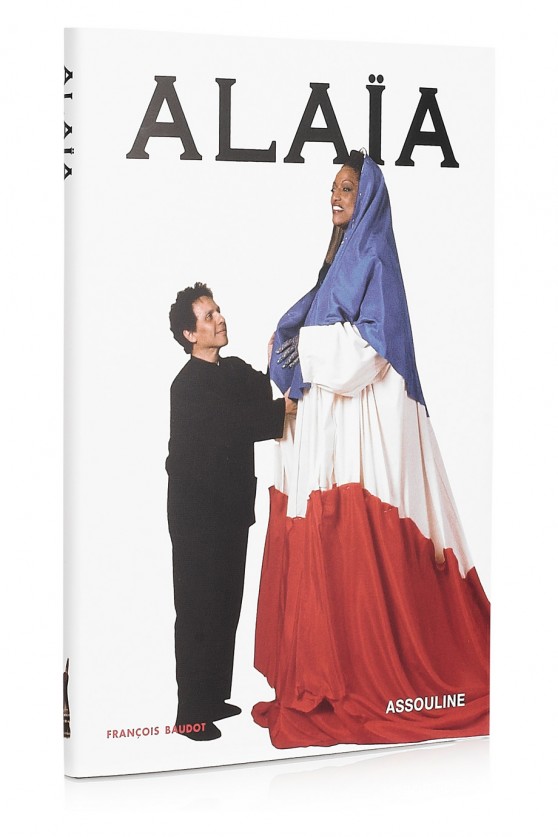 THAT FIRST SHOT IS AMAZING! I LOVE ALL THE GAWKERS IN THE BACKGROUND.

Totally! A truly great era for fashion me thinks. 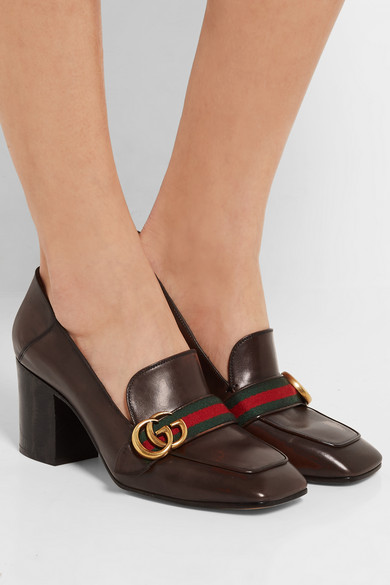 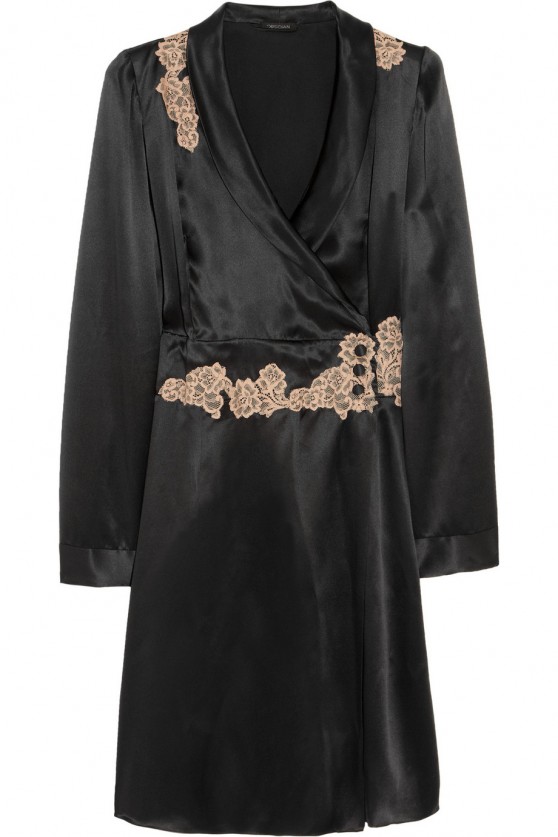 Having A Moment: Luxurious Nightwear 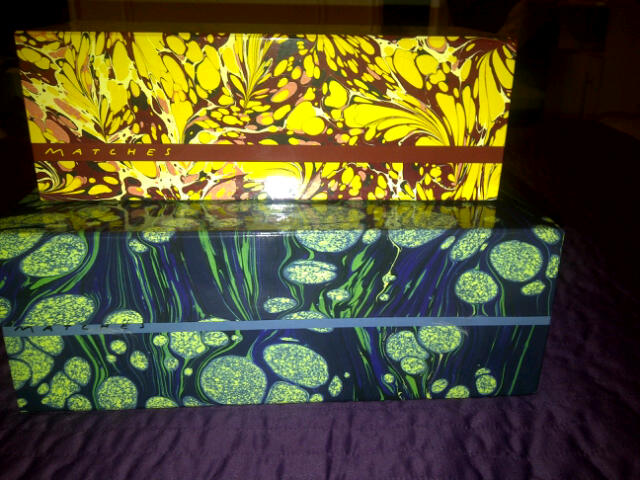 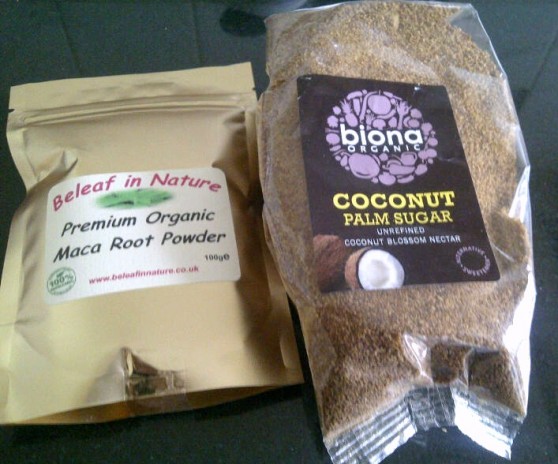